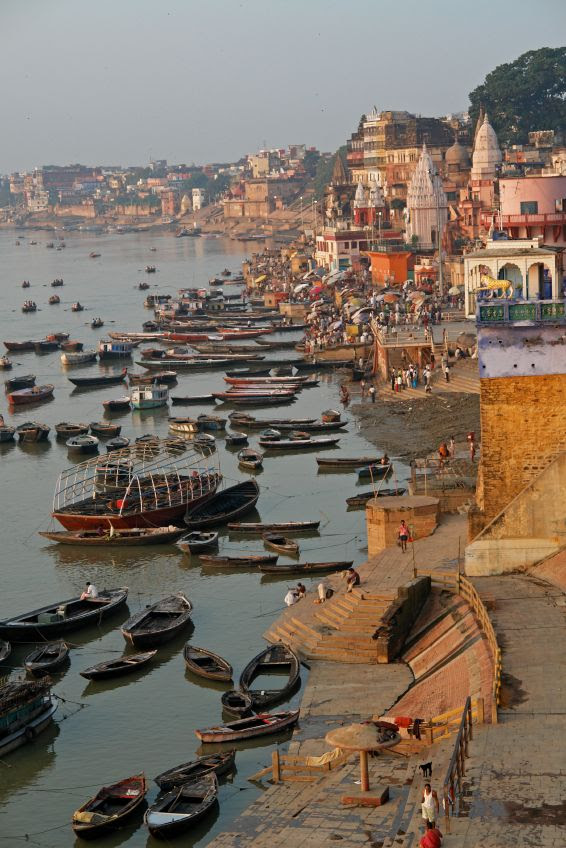 If you stripped away all the present day elements, this scene from Varanasi, India might very well be a view looking south along the west bank of the Missúma from central Béy Sü. The Tsolyáni capital, I have blogged about this mighty city before. Here.

Many people, when they try to describe to themselves and others what Tékumel or Tsolyánu is like, or might be like, use Mesoamerican civilizations such as the Aztecs or the Maya as a starting point - but with the same technological sophistication as Ancient Rome or Greece. I don't think that is entirely off base but I feel that India and that part of the world offer far greater sources of inspiration. The roots of Tékumel are far deeper in India and Pakistan (and the region) than they are in South and Central America. IMO.

I've recently been starting to collect images, mostly from India, which I think provide some inspiration as to what Professor Barker's World might look like. None will be perfect, of course, but all are useful in some small way. The above photo I found on Pinterest. I've set up a board there myself: Inspiration for Tékumel.

I hope it will be of use.